We are an amateur radio group based in central Ontario Canada catering for those with an interest in the hobby of radio.

This year GBARC is holding Winter Field Day at VA3GUF (Frank Gufler) QTH located at 758240 Girl Guide Rd. starting at 2PM on Saturday January 25 through to Sunday January 26th, 2PM.  Set up will be done starting Friday after 2PM.

Since Frank is hosting the GBARC Basic ham Radio course, no set-up will be done on Saturday or other Winter Field Day activities till his return by 1:30PM.  All are welcome to come participate in this annual event hosted by GBARC.  When you arrive, simply look for the GBARC sign posted on the door where the event is being held.  There is lots of parking available as always.

Food and beverages are pot luck by those that bring whatever with them.  Available seating is limited so if you have any folding chairs, bring it along for your use.  This is a fun event making contacts across North America.  Come along and see if you get the farthest contact or the most interesting call sign contact.

I look forward to seeing you there. Cheers  Frank

The ARRL Board Meetings are held twice each year, in January and July, and RAC President Glenn MacDonell, VE3XRA, and IARU President Tim Ellam, VE6SH, are once again attending the meeting as guests of the Board.

RAC President Glenn MacDonell, VE3XRA, extended greetings and best wishes from RAC and thanked ARRL President Roderick, K5UR, for attending the RAC Planning Meeting and Annual General Meeting in Moncton, New Brunswick last September. In his remarks, he indicated that RAC and the ARRL have similar objectives and both organizations benefit from learning how each other undertakes to achieve them. He noted the continuing growth of Amateur Radio in Canada and reported that he had been elected for another term as President of RAC, which was greeted by applause from the ARRL Board members. 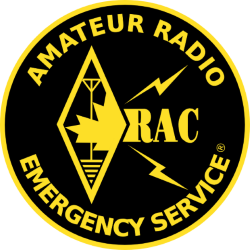 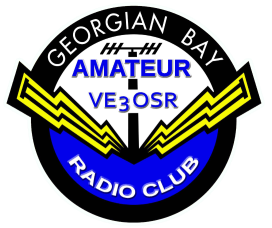